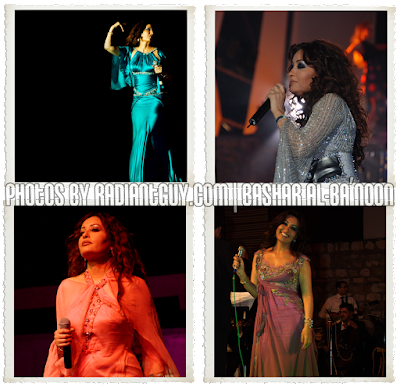 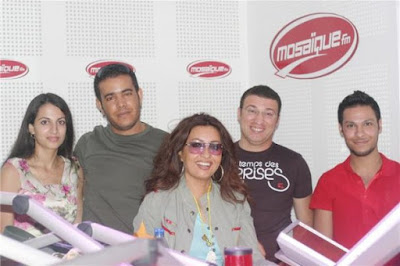 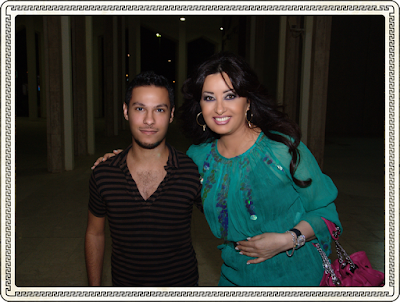 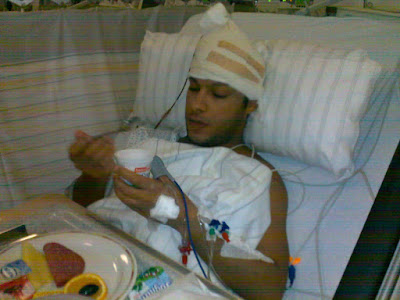 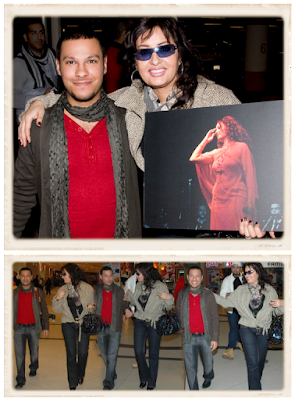 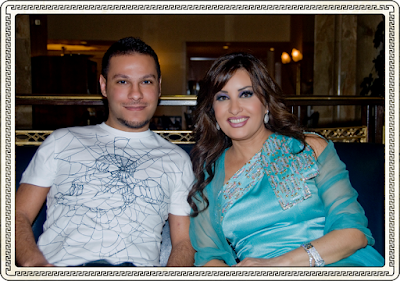 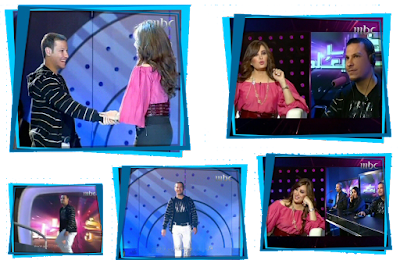 The upcoming songs will be credited to my e-store (Animated by), which I made to promote Arabic as a language trying to end linking it to terrorism and fighting stereotyping Arabs and Muslims.
By radiantguy.com 1 comment:

I just don't know what went wrong, it's might be me or he just found a "better" friends group?
We've been best friends for more than 14 years but not anymore, he even changed his number so I don't call him (I wouldn't call him anyway even If I had his number but he is thinking that he is the Queen Elizabeth II and I would be running after him)!

I know I DID NOTHING WRONG but I have no idea what's wrong with him, I wanted to know what went wrong exactly but not anymore since he did forget all those years of our friendship.

I used to think about him for awhile but now I belly dance on Latifa's song "Khalleek Ba'eed" (Translation: Keep Away).

If you think walking a way will make you feel better, OK then you can keep away..
If that would make you more comfortable, I will be happy for you..
But don't return few days later asking for my forgiveness, and to reconciled again!

It's typical of you to forget all about our great days together whenever we have a little problem, I swear if I walked away you will feel lonely even If you had a thousand friends around you
My dear why you are treating me this way?

Don't be patient, return and ask for my forgiveness, and to reconciled again!

P.S. I don't really love Queen Elizabeth II; I am just trying to make a point, I hope she won't sue me for using her name LOL
By radiantguy.com No comments: 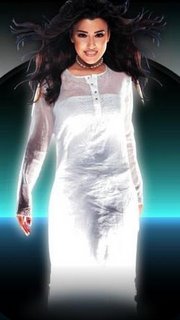 One of my very favorite songs of all times!
I think no matter how much I say that I love it, it's will never be enough to express the way I love it!
It's this kind of songs which you love everything about, Music, Lyrics, Arrangment and the singer performance.

The song released in the year 2002 (Arabic), I just found out that there is a Turkish version of it released in the year 2004...The Turkish song called "Hadi Git" and it was performed by "Seden Gürel".
It's happens a lot over her, sometimes Turkish use Arabic songs and sometimes Arabs takes Turkish music...Sometimes It's legally others not (It's was legal this time).

Never ever go away from me...
My eyes don't sleep because my beloved is coming tonight...
I wish we could find a medicine to cure my agony...
Time seems to pass at a slow pace with our date getting closer.

The evening wind as a signal of separation, It was blowing north while I sat by myself, Suddenly a warm breeze blew and reminded me of my beloved's smile!
O you sadness standing ready to stab my heart with your spears!

The night of mourning is over...
My beloved is coming back to live in (fill) my heart...
Life passes in an eye glance...
O darling, where are you? Come back to save my love!
By radiantguy.com No comments: