النهاية بداية جديدة | The end is a new beginning 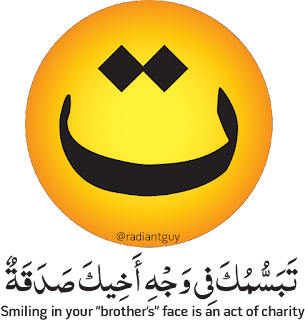 This year marks the 10th year since I started doing photography professionally, during these years I  collaborated with different publications, events and placed such as KaMu cuisine in Tokyo, Japan to Bahrain Financial Exchange, Amsterdam Quality Bookings in the Netherlands, Courtyard Marriott and JW Marriott, Let's Popcorn, Ministry of Justice in Kuwait and many others.

Sometimes I feel overwhelmed with things, you see...I am the kind of persons who wants to do it all, I do things in a great way but I never take anything to the end...So I decided after those long 10 years to move photography a side and return to an older passion I had when I was little (little as when I was a kid not physically because obviously I am still little or as I like to call my self "fun size")...Except this time I am doing it in a contemporary way "Illustrations" with my other passion...Arabic language, to fight a stereotype and deliver a message that #ArabicIsNotTerrorism

My project QAF NOT KAF brought back my inspiration and creativity, the website is online since 25th of June 2017 to document a special day for me...It will always be work in progress because I will always add new designs to it, not sure if it's going to workout, but better than asking my self what If I did it in the future in case if I didn't do it...So I decided to do it then wait and see the results. 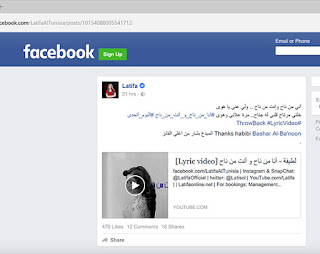 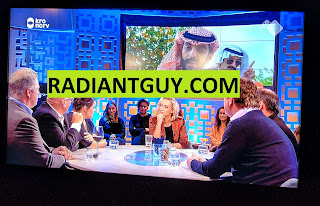