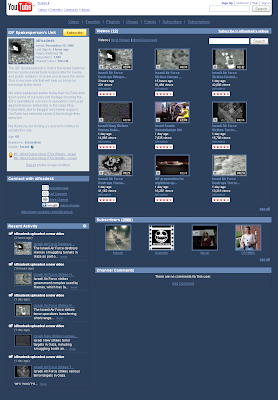 Email ThisBlogThis!Share to TwitterShare to FacebookShare to Pinterest
التسميات: Politics 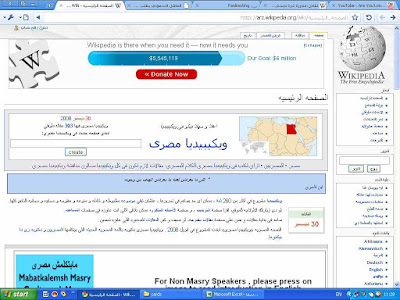 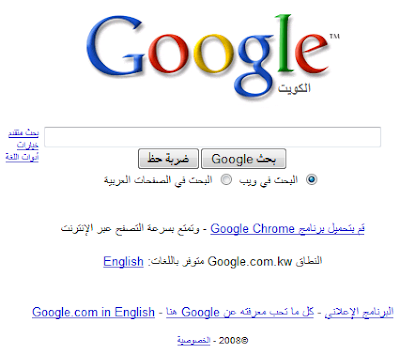 
Dartmoor from James Watson on Vimeo.

Email ThisBlogThis!Share to TwitterShare to FacebookShare to Pinterest
التسميات: video 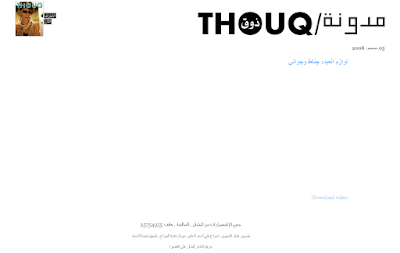 You can find their post here, they republished my Shoe Show video which I blogged few weeks ago. I had two polls for around two months, first one asking people If I should merge all my blogs in one BIG GIANT BLOG.
3 persons voted NO while 18 voted YES.

I the second poll I was asking If I should blog in Arabic only since I am an Arab blogger in the first place, or Both English and Arabic or English only...Or It doesn matter.
I got 23 voted for Arabic only
13 for Both languages.

I had a hard time making my mind about those issues I finally ended up with the following based on the poll's results:

1. Since most of the voters voted for merging my other blogs in this one, I am going to do it but I will keep the other blogs alive, I am not going to shut them down; I am going to keep them for better organization (at least for now, I might change my mind later who knows).

2. I wasn't sure If I should blog in Arabic or English or both languages at the same time for many reasons for example:
- Sometimes I can express my self better in English while others It's better in Arabic.
- I can reach wider audience If I blogged in English but does it matter If I was talking about local things?
- I've noticed that most of non Arab doesn't know anything about our life style, they only see whatever their media show them which is usually a wrong stereo type about Arab or Islam, so blogging in English is good in this way even If it was about tiny local things.
صح أكتب بالإنجليزي وايد في مدونتي بس ما أقصد بهلشي تفلسف باللغة ترا حتى الخدم يتحجون انجليزي، بس انا اقصد اني اوصل حق الناس اللي ما تتكلم عربي.
قراري بيكون التدوين بالعربي و الانجليزي بنفس الوقت، متى ما برايي السالفة تحتاج كتابة بالعربي كتبت و متى ما شفت ان انجليزي كتبت :S
By radiantguy.com 3 comments: