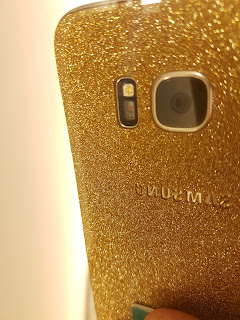 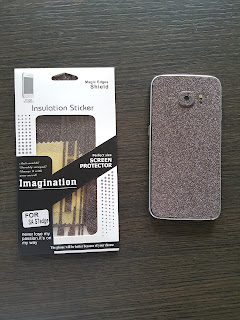 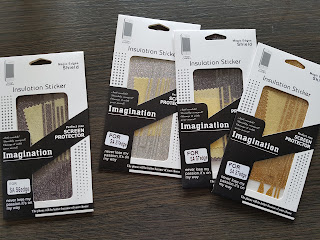 Official Blog: A second spring of cleaning
By radiantguy.com 2 comments: 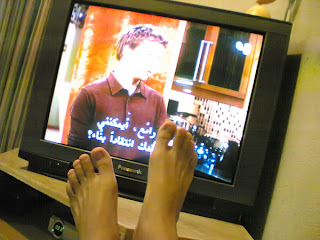