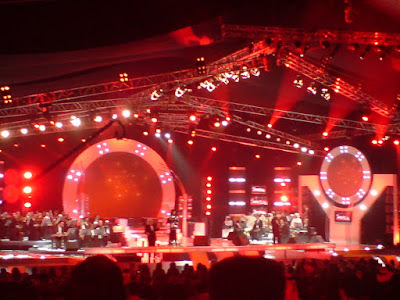 Until recently I've never been to a concert ever, I always thought why to go since I can't watch it LIVE on TV!

Well, I finally found out when I went to her concert in Hala February 2008; why people go to concerts even thought they can watch it on TV :D
It was fun, photography wasn't allowed but I've taken several photos and videos using my camera phone. I couldn't take closer photos so Asalah looks like an ant on the photo above LOL

I was yelling all the time Asalah sing this sing that and she did sing some of the songs I yelled such as "Shemookh Ezzi" (My pride), "Talabtik", "ِAsfah" (I am sorry), "Mesheet Seneen" (I've been walking for years) and "Omniyah" (A wish)...I wanted her to sing more songs such as "Aadi" (I don't care), "Yes'ed Sabahak" (Good morning), "Afwan" (Please), "Ma Abqash Ana" (I am not what I am), "Wallah Ma Tahaddi" (I swear I am not challenging), "Ma Athin" (I don't think), "Rahal" (He is gone) and "Haqeeqat Waqi'ei" (My reality) but she never listens :(

What is the biggest problem, other than language, communicating with someone from another country?

Below is my video response: 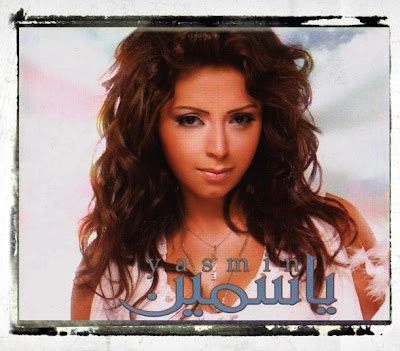 I guess I loved the song because of the music in the first place, I love Waleed Sa'ad's music he is a great composer.
Yasmin is a new singer, this is her first album...She has a beautiful voice.
The song I am talking about isn't well known because there is not a music video of it, "Ban Alaya Hawah" is more popular since it's a dance song and there is a music video of it.

I dedicated my life to you but you never appreciated it...
I "lit my own fingers to you" the way you lit candles but that wasn't enough to you...
What else you want me to do, tell me honestly?
Honestly, being away of you will not affect me...Sometimes I might feel bad but mostly I will not
I will be waiting for you this night but if you didn't comeback...
I won't be miserable because you are the one who left in the first place
If you decided to leave I will leave too, I am going to lose either way

I forgot about many bad things you've done
Then I forgive you and forget about it then you "wound" (hurt) me again
This time I am going to leave you without any regret
Honestly, being away of you will not affect me...Sometimes I might feel bad but mostly I will not
I will be waiting for you this night but if you didn't comeback...
I won't be miserable because you are the one who left in the first place
If you decided to leave I will leave too, I am going to lose either way

The map above shows the world's IQ averages, and it's decreasing :S
I've recently had an IQ test and guess who is having a high IQ number, I ment by that higher than average *blushes*
LOL

Yes I do and :Pp~ at everybody who hates me *giggles*
It would be even higher If I had the test in Arabic (according to them not me)

27 Dresses, was nice I didn't regret watching it. Produced in 2008.
Genre: Romance/Comedy

The Mist, I watched the thriller when I was in Bahrain a month ago but I didn't watch it until I came back to Kuwait. Produced in 2007.
Genre: Sci-Fi/Horror/Suspense

BUG, I watched the thriller too in Bahrain and thank God I didn't watch it in theater (I watched later in Kuwait)...Don't get me wrong I love Ashley Judd but this movie was a disaster, the weird thing about this movie...It was nominated for an award and won one!. Produced in 2007.
Genre: Thriller/Horror/Drama

Just Shoot Me! is a 7 seasons TV show produced between 1997 - 2003, I can't love Nina Van Horn (Wendie Malick) enough, she is hilarious.
The TV show won several awards and was nominated for others.
Genre: Comedy. It's about employees working in a fashion magazine.

Malcolm in the middle, I am still watching it and I love it...I already watched most of the episodes on TV and now I am re-watching them. The show was produced in 2000 - 2006.
Genre: Comedy. it's about a family of a father, mother and 4 crazy boys LOL
Totally worth watching :D
By radiantguy.com No comments:

Don't ask why because I have no idea why, I just keep thinking about tons of stuff though my eyes are closed yet my mind is super awake; so I went to the super market to get something to eat, a sandwich, Cola and heavenly made cookies...I ate the whole box and that made me hyper instead of sleepy LOL

Does anyone else have that problem and knows how to solve it? 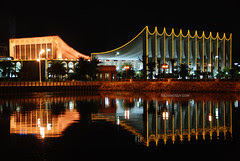 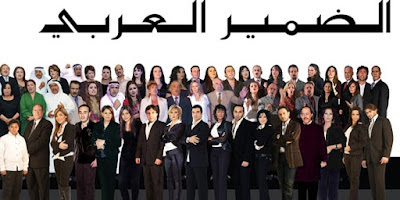 Mo'amin
Dear God, Let people's hearts wake up...Let their preference for each others wakes up
Shout out load emotionally..."Arab are a family"
By radiantguy.com 3 comments: 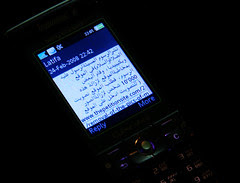