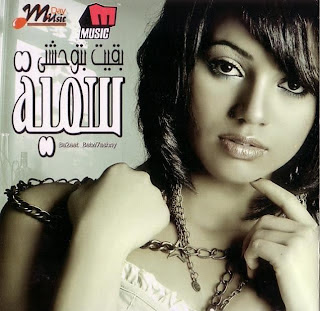 The first time I heard Somiya was through unofficial release of a song called "Qalb O Rah" (A passing heart) قلب و راح, at the time I thought she was Sherine because her voice is very similar to Sherine's.

Later I forgot about it until one day I watched her interview on Rai TV when she was talking about one of her songs recorded twice with two different lyrics written by two different poets with the exact music and arrangment, I was curious about it so I listened to the album and I was amazed.

My top songs lists is: