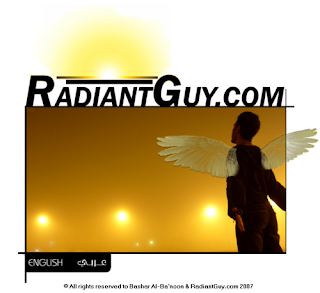 :)
Mabrooooooook
w akheeraaan bs tra el noom sawa sho'3ol 7elow.. ya36eeek el 3afia
now i hope u can my dream become true ... wedy ashoof ur bed room pic after u lounched ur site .. i know know some 1 can help in clean up :r

Hi there to everybody, it’s my first go to see of this web site; this weblog consists of awesome and in fact good stuff for visitors. Hurrah, that’s what I was exploring for, what stuff! Existing here at this blog, thanks admin of this web site. You can also visit Graphic Design Rates for more Designoble related information and knowledge.

Your blog is awfully appealing. I am contented with your post. I regularly read your blog and its very helpful. If you are looking for the best Graphic Design Agencies, then visit ClearBrand. Thanks! I enjoyed this blog post.